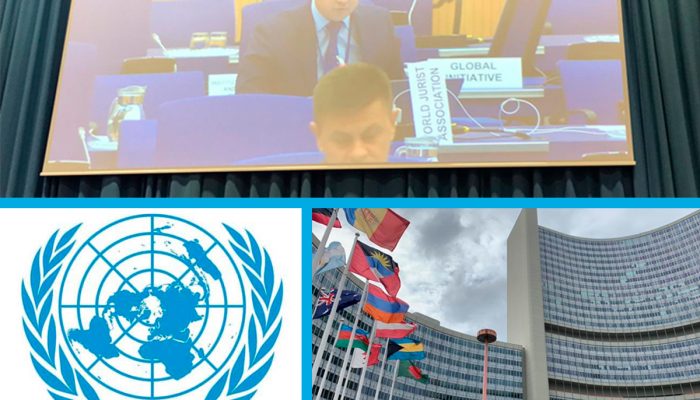 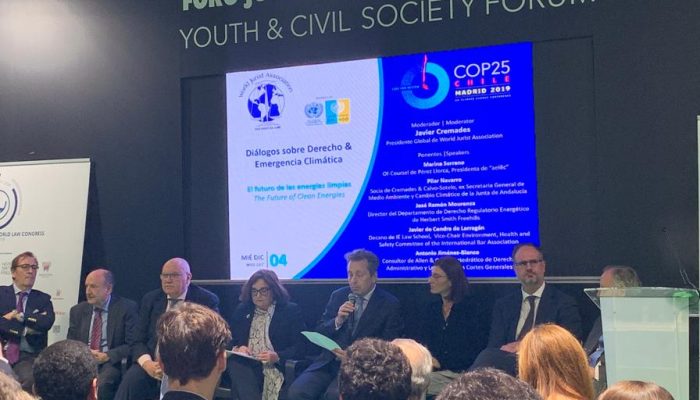 Law as a tool for citizens to fight against climate change

The World Jurist Association and the World Law Foundation organized the ‘Dialogues on Law and Climate Emergency’ on the occasion of the 25º UN Climate Summit. On December 4 & 5, 2019, experts in environmental and energy law analyzed how law can serve society in its fight against climate change.

The first meeting was held at the Green Zone of the UN Climate Summit COP25 in IFEMA. It was led by Javier Cremades, president of the organizing institutions, who said that law is the instrument that society has to face the challenge of climate change. In this regard, Cremades affirmed that “without law we can make little progress and that is why we need the commitment of the whole society, both the fiscal effort and the sense of corporate responsibility, in order to direct the future towards an energy transition that leads us to clean and sustainable energies that make decarbonization a tangible goal”.

Marina Serrano, Of-Coursel of Pérez Llorca, also highlighted the role of jurists in this area. She assured that “they serve society and citizens and, therefore, the environment.” And, in the words of Javier De Cendra Larragán, Dean of IE Law School and Member of the Health and Safety Committee of the International Bar Association, ”climate change has unleashed a cultural debate that requires an adequate framework and regulatory stability for technological development ”.

For Pilar Navarro, partner of Cremades & Calvo-Sotelo Sevilla and former Secretary General of Environment and Climate Change of the Junta de Andalucía, the solution to this problem lies “in regulatory stability, in the multilateral investment court and the application of law global administrative ”. And Navarro hopes to reach an environmental pact “to ensure that the planet will be available and sustainable for the next generations”.  To achieve this, she pointed out that “digitalization and technology, combined with the law, will be the horse on which this new transition to a decarbonized and sustainable world is galloping.”

The second day of Dialogues on Law and Climate Emergency, which took place at the headquarters of the news magazine Cambio16, featured Javier Cremades as moderator of the discussion in which Carlos de Miguel, partner of the Environment Department of Uría Menéndez, pointed out the need to establish “a consensus of price and legal security signals”, in addition to “a greater involvement of the public”, since “there is citizen and business awareness, but perhaps it is lower by the public bodies”.

Isabel Coleto, Co-Founder of Talantia and Professor at Universidad Autónoma de Madrid, analyzed the industrial situation with respect to pollution, and indicated that zero waste is possible in business facilities thanks to the investments that are being made, but has not forgotten about small and medium-sized businesses, “so important in Spain as they cannot keep up with the environmental requirements that in recent years have proliferated so much in our country and that imply some insecurity for the end that can wait for them”. And is that “SMEs can barely meet the requirements of the regulator and there is an inconsistency between regulation and industrial reality.” 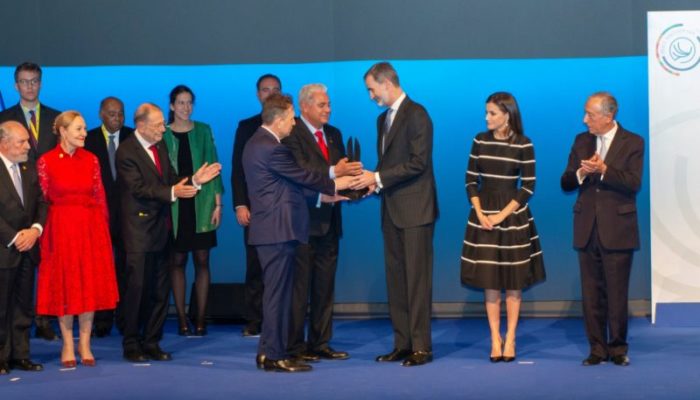 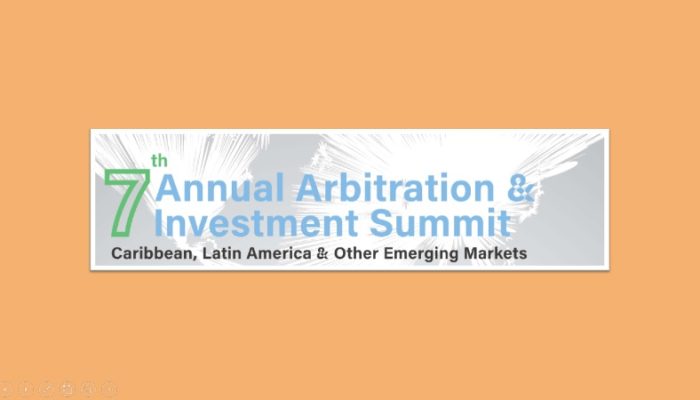 The World Jurist Association proudly invites you to the 7th Annual Arbitration & Investment Summit, Caribbean, Latin America & Other Emerging Markets 2019, to be held on January 25th, 2019, in Nassau, Bahamas.

The event is being organized by the WJA President for the Bahamas, Dr. Peter Maynard, who invites all WJA members to join the Conferences.

The Program is available HERE 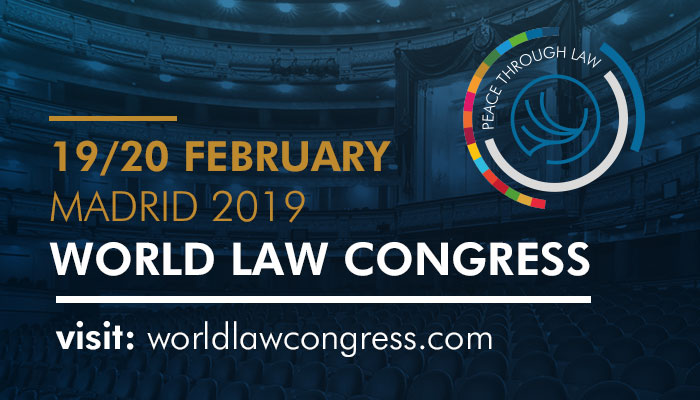 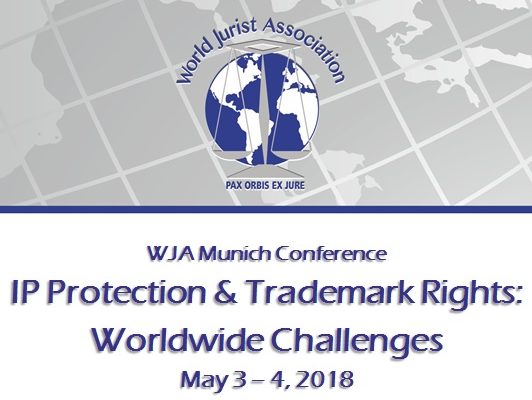 The World Jurist Association invites you to its Munich Conference on Intellectual Property and Trademarks. The WJA Germany is organizing this event to be held in Munich, Germany, on May 3 and 4, where lawyers, judges, attorneys, students, and IP/TM-related professionals from around the world will discuss:

Speakers already confirmed include experts from the European Patent Office, the People’s Supreme Court of China, the Caribbean Anticounterfeiting Association, among others.

Would you like to participate as speaker? Email: wja@worldjurist.org | a.loew@datawh.de

The location will be close to Munich’s city center. The Conference will be held in English.
Hotel packages are available.