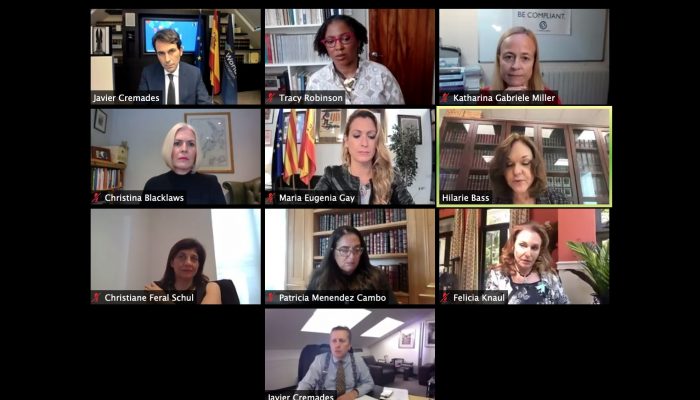 @_bharatkibeti_ @LiveLawIndia @WorldLawFound The #WorldJurist is very honored to awarding the Ruth Bader Ginsburg Medal of Honor 2021 to Judge Manohar. We hope the pandemia allows her to be in Barranquilla, Colombia on December 2-3 and for her to be able to recieve it in person Thanks for promoting the #RuleOfLaw