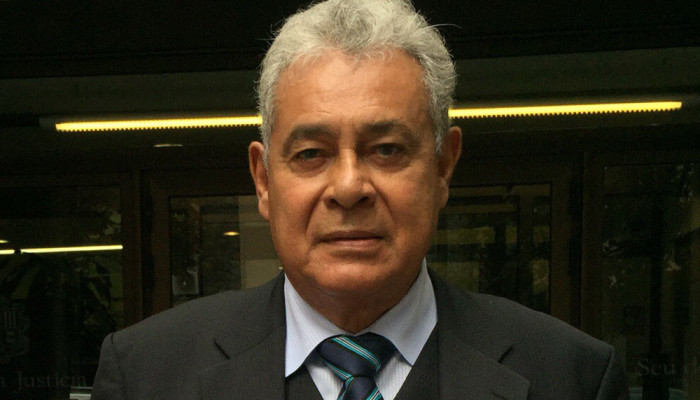 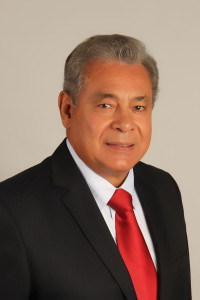 Dear Members of the WJA,

These are not times for extended speeches. Inter-pares as we are, nobody can pretend to impress his own colleagues and companions during decades. On the contrary, it’s time indeed for action, recovery and reconstruction. We don’t have another alternative than to succeed or to permit that the WJA continues to languish.

Allow me to express, above all, my gratitude to Margaret Henneberry, who proposed me as successor of Charlie Rhyne, our founder and perpetual inspiration, and to my longtime friend, Ronald Greenberg, who, from the bed of the hospital insisted that I run again for President. Both send us their benediction and support from the house of the Lord.

Special thanks to the Nominating Committee for the selection of this outstanding Board of Governors that I will have the privilege to preside for the next two years. To Sona and Folake for their permanent and generous cooperation.

Special recognition to our past President Alexander Bělohlávek for his tireless management of the Association for more than one term and for his academic legacy, that we will try to continue to develop in accordance with the programs already agreed and implemented with various centers of studies in several continents.

My personal appreciation to Kim Quarles for rejecting the Presidency, in my favor this year, and for continuously supporting the new Board during its initial term, in the new position of First Vice-President.  She will be perfectly prepared to be the next President, after our close collaboration in the next two challenging years.

Friends, you know my program and commitments from my previous letter that was sent to all of you earlier this month. Let me only remind you that we have many historical challenges ahead of us in this new millennium of which already nearly 15 years has lapsed. Time is running faster than ever, barely giving us space for reflection and production of mature ideas. I will refer to only 3 of my ideas that, with your support, I intend to confront during the next 24 months:

The first idea is of legal nature: to get the approval of the United Nations for an International Treaty to recover funds originated through corruption or tax evasion or any other illegal means that are later converted into legitimate money through money laundering activities and processes. These monies will be designated for the reconstruction of certain countries that have fallen victim to this scourge.
The second idea is a financial one and is, to me, an essential and almost obligatory objective – to resolve the vulnerable situation of the WJA: From the scheme of compensation created by the International Treaty, and by other means, we can designate a part to the WJA and as a result thereof increase its budget. By the international attention obtained through this International Treaty, we hope to generate more attention to the WJA, and consequently, increase its membership. The new Board of Governors cannot resign itself with the small amount of votes obtained during the past election. This has to be improved and increased drastically.
The third challenge is a moral issue: Recently, Pope Francis in his “Encyclical Laudatus Si”, addressed not only the Catholic Churches but also the people around the world, calling the “climate change” a moral issue, and urging and calling for all people to act. This statement must be taken very seriously into consideration for it affects our present life and those of the future generations, It affects our “common home” as Francis has referred to it.

As Jurists, and as auxiliaries of Justice, we can generate a great impact on the world through the drafting of new laws based on and adhering to old treaties. We can awaken consciousness, but only the Governments can remodel the world.

Pope Francis has found a way to bring science and religious communities closer together on an issue of great consequence and importance for countries and regions. We have been called, as human beings living on this planet, to hear both the cry of the earth and the cry of the poor that have been damaged by the consumerism, materialism and corporate greed.
Are we in a position to ignore this call? Perhaps these are considerations for the WJA to include in its many tasks to be further developed in one or more of its future events.

I count on each one of you to confront these challenges and to guide the Association back to the position of preeminence that it has always maintained in the legal community.