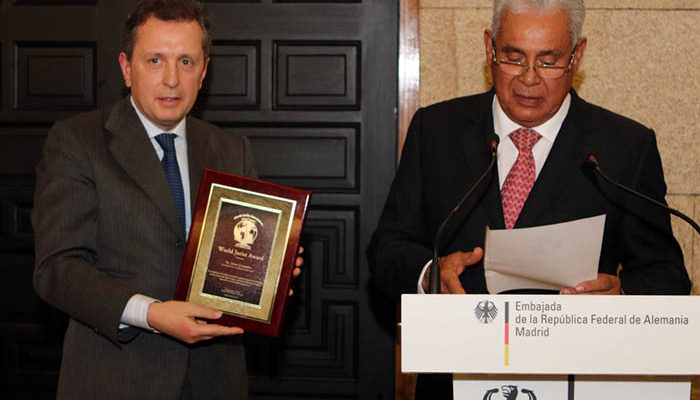 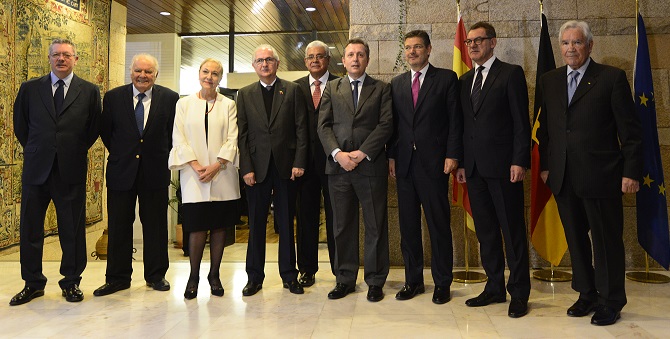 @ZsasiZen Scroll down our TL. There are some news from Colombia and further we RTd few from attendees. Also at worldlawfoundation.org news