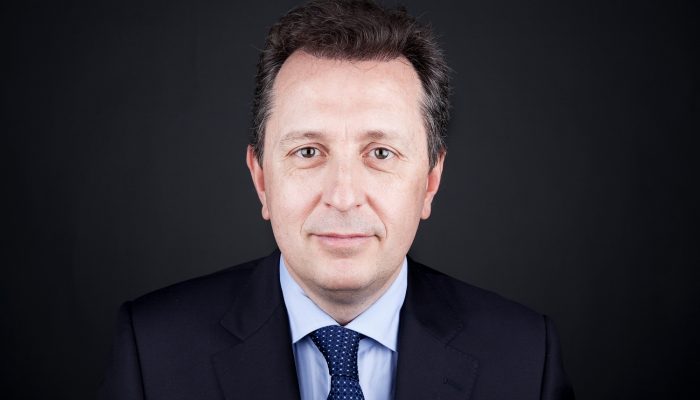 On January 30, 2020, the Director of the World Health Organization (WHO), Ethiopian Tedros Adhanom, declared a planetary public health emergency. From that moment on, it was clear – and official – that Covid-19 knew no borders and that its effects would not be limited to Wuhan or the Chinese giant.

Under a pandemic that has already caused more than 400,000 deaths, global hope relies on a vaccine accessible for all, regardless of nationality or income.

Currently, WHO, governments, private entities and pharmaceutical giants invest unprecedented amounts of money to develop a drug that ends with this pandemic once and for all; however, no drug have rescued as many lives as vaccines.

Currently, the main challenge is not lack of access to vaccines, treatments or cures for Covid-19, but the actual absence of them. According to experts, the vaccine will arrive throughout 2021. What will happen if that vaccine is exclusively patented by a third party?

As it is well known, one of the main functions of Industrial Property is to provide an incentive system that promotes innovation and ensures the journey of the product through the numerous stages, not without risks, ranging from invention to production and marketing. Patenting sets a right of ownership over an intangible good. Patent owner may be granted a monopoly by a government and, in the case of medicines, it can exceed 20 years.

During one of his latest statement, Francis Gurry, Director General of the World Intellectual Property Organization (WIPO) and top authority on industrial property issues, reminded us that “generally speaking, almost 70% of research and development funding is provided by the private sector, while about 30% is funded by States.”

Beyond whether this percentage division is applicable in the current research process to find a Covid-19 vaccine, for many the balance between the incentive to innovation and the granting of a monopoly to the inventor is what has facilitated the exponential growth of medicines for all kinds of ailments and diseases. That being the case, is this system mechanically applicable to the current pandemic? How to combine this right to intellectual property with the right to a vaccine for all mankind?

Just over a year ago, the World Trade Organization (WTO) commemorated the twenty-fifth anniversary of the Marrakesh Agreement, which marked the most drastic reform of the global trade system since World War II. Governments at the time were aware that the classic balances of patent ownership rights could not prevail in exceptional situations. Article 31 of this international agreement includes so-called compulsory licenses in cases of “national emergency” or “extreme urgency”. This legal figure, hardly applied in practice, is another expression of the traditional forced expropriation on account of public utility. This “expropriation” of a vaccine could be one of the alternatives governments could turn into to address the cry of billions of people who are also entitled to health and, in this case, to be saved from dying in the pandemic.

However, reducing incentives to researchers and investors, who are using vast human and financial resources to develop the longed-for vaccine, could delay the development and final commercialization of the vaccine. For this reason, compulsory licenses are subject to “adequate remuneration” to the Patent owner. This is precisely the position of countries such as Germany, Canada or Chile, which have already ordered the granting of forced licenses for all Covid-19 linked patents.

At the moment, the collaborative promotion and encouragement of research between the public and private sectors are key to achieving the awaited cure. However, the extreme severity of the situation will subsequently justify resorting to exceptional solutions within the framework of international Agreements; thus, the vaccine will be available to all humanity.