Skip to content
World Jurist Association > About the WJA > United Nations Side Event Blockchain: A Highway to Deliberative Democracy 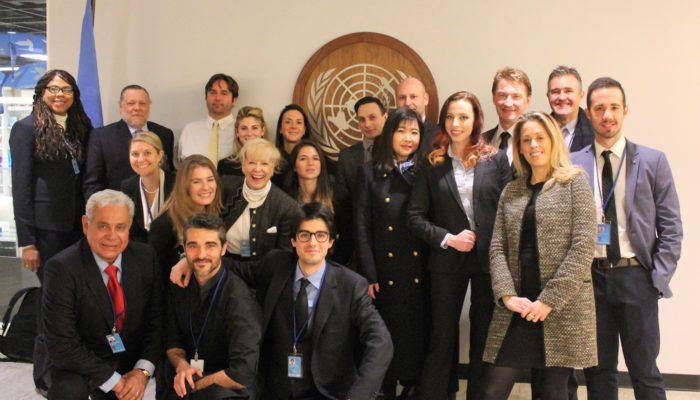 On February 10th, the World Jurist Association participated in the 55th Commission for Social Development held by the UN. The overarching theme of the Commission was the potential efforts that would help to ensure sustainable development in hopes of eradicating global poverty. To continue this discussion of sustainable development, the World Jurist Association organized a side event, titled Blockchain: A Highway to a Deliberative Democracy, moderated by our Executive Vice President, Mr. Ramon Soler-Padró Canela and Mr. Alex Puig, founder of the Digital Currency Summit.

A host of experts ranging from the fields of law, philosophy, economics and technology spoke on the subjects of Blockchain and Deliberative Democracy. The list of these speakers include Mr. Alexander Löw, Germany Chapter President of the World Jurist Association, Ms. Sandra Ro, from CME Group with an expertise in Digitization, Dr. Jose Luís Martí, a Laurance S. Rockefeller Fellow of the University Center for Human Values of Princeton University and Professor of Law Philosophy at University Pompeu Fabra in Barcelona, Mr. Juan Llanos, Executive and Advisor of Blockchain, Fintech, and Compliance, Ms. Amber Baldet, Blockchain Program Lead at J.P. Morgan, Mr. Joseph Lubin, founder of Consensys, along with his coworker, Mr. Sam Cassett, the Chief Strategy Officer at Consensys. The presentations explored how the innovative technology of blockchains  and this conception of democracy, which includes the participation and deliberation of a larger number of actors from the social and economic scene, can assist states in order to enhance transparency. This transparency is especially pertinent in regards to the distribution of wealth and public services amongst a population.

The results of implementing Deliberative Governance (Democracy) supported by the Blockchain technology should be used to monitor how Member States are complying with the Social Development Goals, receiving the information directly from the source, these being the network piers that are tracking development in areas where the implementation of the SDGs are the most needed. 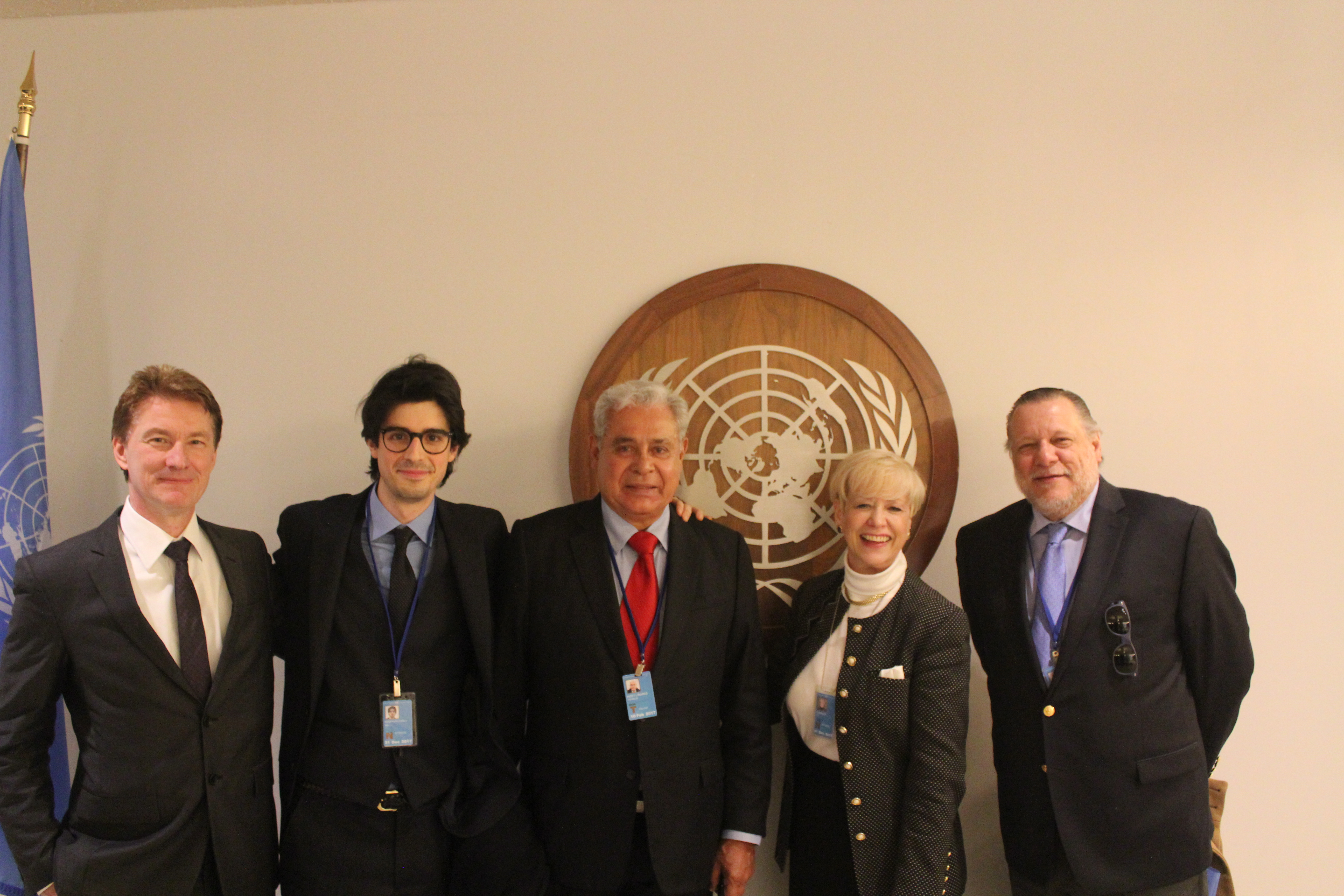